An Outlook on Cryptocurrency Adoption in Asia

An Outlook on Cryptocurrency Adoption in Asia

Cryptocurrency
550
No Comments
Share Tweet Share Share Pin it
The continued rise of cryptocurrency in Asia appears to be taking a different turn after financial watchdogs in the top Asian countries have been busy tightening oversight of the digital market. Just last week, China’s central bank halted cryptocurrency transactions, bringing down the price of bitcoin to below $30,000 from a peak of $64,289. This

The continued rise of cryptocurrency in Asia appears to be taking a different turn after financial watchdogs in the top Asian countries have been busy tightening oversight of the digital market.

Just last week, China’s central bank halted cryptocurrency transactions, bringing down the price of bitcoin to below $30,000 from a peak of $64,289. This move follows a previous barring of Binance from offering regulated services in the UK. Clearly, cryptocurrency’s acceptance is now becoming an issue in the global financial markets. 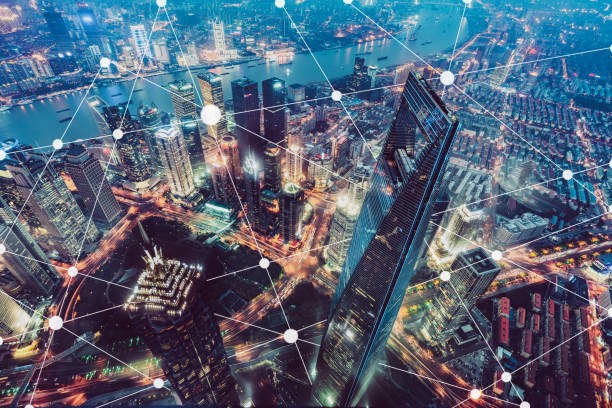 China isn’t the only big market that has been tightening regulations of cryptocurrencies in Asia; South Korea has made a series of decisions that culminated in stopping the trade of alternative currency called “kimchi coins”.

Now, banks and exchanges associated with the clients have to verify the identities of their clients before they can trade on their platforms. It is also impossible to set up an exchange without passing through a bunch of legal frameworks.

Soon after the People’s Bank of China, the central bank, made the announcement to halt cryptocurrency transactions, it was evident that the price volatility of cryptocurrencies would become an instant issue. Of course, this resulted in an instant drop in bitcoin price.

However, despite this drop in bitcoin price, some traders and exchanges have welcomed the move by China to tighten the cryptocurrency market. Their argument is that tightening the market will weed out bad players and increase the chances of crypto assets gaining access into the mainstream.

But still, others are skeptical about the move, citing that it might lead to a total clampdown of the crypto space in Asia. The traders and exchanges who are opposed to the new regulations claim that it is too risky to have the entire crypto space controlled by a single government. 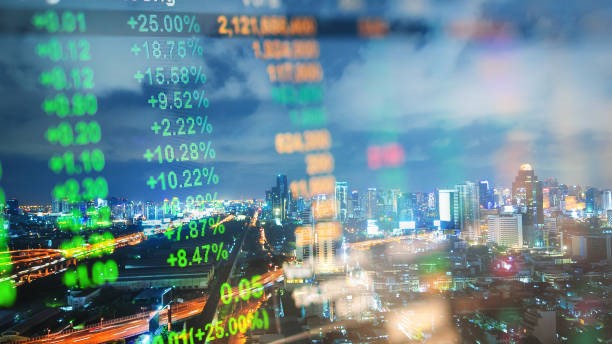 China and South Korea are the leading countries in Asia’s crypto market. Their stance on digital currencies has an impact on digital assets. However, Japan and Singapore are also a force to reckon with, and they have not been extremely committed to the tightened regulations.

Singapore’s central bank chairman warned retail investors from investing in cryptocurrencies because of their volatility. However, the central bank did not commit to any regulatory framework curtailing cryptocurrency operations.

Similarly, Japan, despite being warned against allowing customers to use Binance without a local license, has not tightened crypto trading rules. The soft stance taken by both Japan and Singapore gives Asia a lifeline in the crypto market.

High Levels of Volatility of Crypto Investing and Its . . .

Rising Scams in Cryptocurrency and DeFi Projects You S . . .

Why You Should Consider Adopting Crypto into Your Business

Do You Know These World’s Top 5 Bitcoin Millionaires

Things You Should Consider Before Investing in Cryptoc . . .